The ASU Gammage mission is Connecting Communities™. In these challenging, ever-changing times we will continue our mission even if the “connecting” is through digital platforms.

We need the arts more than ever. We are offering FREE digital experiences including masterclasses, fun demos and other experiences for you to engage with us. 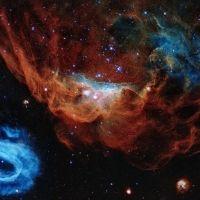 In this Master Class, we will look at some spectacular images from the Hubble Space Program and use them for inspiration to create our own water colored galaxies to which we will add some meditative pattern drawing for fun. 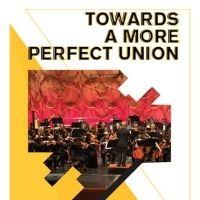 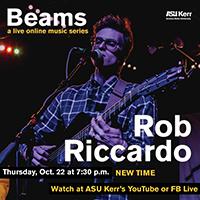 Born and raised on the beaches of Long Island, New York, the foundation of the now Arizona-based songwriter's sound derives from the surf music scene of his formative years on the East Coast. Shortly after picking up the guitar in high school on a bet from a friend, Riccardo discovered the acoustically-driven melodies of artists like Jack Johnson, John Butler Trio and Ben Harper. These musicians, along with classic troubadours from his father's record collection like James Taylor would serve as the initial inspiration for writing his own songs. Following a post-college musical hiatus, Riccardo moved from New York to Arizona and, encouraged by his wife, started to take songwriting seriously for the first time. Since 2017, Riccardo has released five full-length albums, several EPs and is currently recording his sixth album, "Kid from the Sea.” The album's title track and first single marks a return to Riccardo's roots as an acoustically-driven artist inspired by the ocean and the endless journey into the unknown. Tune in live for a very special show and be sure to send your positive comments and questions during the stream! 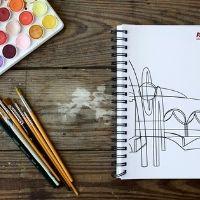 Let's have fun creating funny monsters and learning about expression, texture, collage and watercolor techniques. We will also create backgrounds for your monster's play world. Students will discover drawing techniques and tapping into their imagination as well as discussing emotions in a safe and supportive way. Students will need their own supplies. Please have the following supplies ready when attending the class: paper, watercolors or markers, crayons, scissors, and glue. 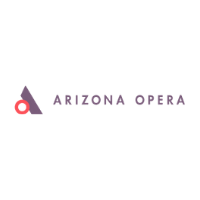 The Invention of Opera

**THIS EVENT IS ONLINE-ONLY**

Our Coffee at Kerr series proudly soldiers on through our 2020-2021 season as a livestreamed program! Have you ever wondered where it all began? Presented by Brian DeMaris, Artistic Director of Music Theatre and Opera at Arizona State University, “The Invention of Opera” will take us through the history of opera and where it came from up to the Mozart operas we know and love today. The presentation will conclude with a live performance from one of the Marion Roose Pullin Arizona Opera Studio Artists. 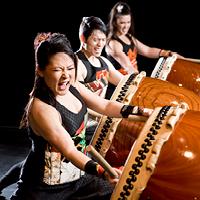 Join us on YouTube for a digital performance from the world renown TAIKOPROJECT. 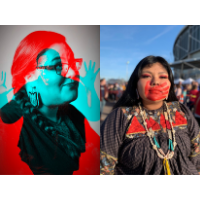 Tune in for a special performance of poetry and conversation with local artists Sareya Taylor and Taté Walker. In a time when artists are exploring a myriad of artistic resources, The Local explores artistic inspiration and opportunities that take form in the Phoenix Metropolitan area. 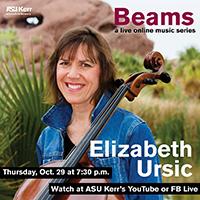 Join us for an uplifting live solo performance of sacred music! Elizabeth Ursic is a classically-trained pianist, cellist and composer. She studied at the Yale Institute for Sacred Music and is certified in spiritual direction. Upon graduating with a masters of divinity, Ursic became a professor of world religions at Mesa Community College, the largest religious studies program at a two-year college in the nation. She completed a doctorate in Religious Studies at Arizona State University. Ursic is the author of “Women, Ritual, and Power: Placing Female Imagery in Christian Worship,” which was published by SUNY Press in 2014. The book has been named one of the top 100 books in contemporary women’s spirituality. Ursic has traveled extensively and is honored to have lectured and performed her music in countries across the globe, including China, Mexico, England, Scotland and Ireland. Her latest album, “Gratitude,” features Jesse Kalu and is a musical journey with cello, Native flute, piano, Celtic harp, chanting, synths, digeridoo, tabla, silver flute and violin. Her dreamy, calming music has been heard on over 100 radio stations, including National Public Radio. 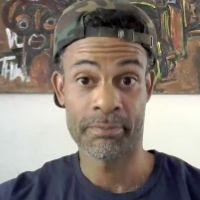 Learn how to capture stories in graphic form. EXPLORE and DRAW your story through this easy, approachable medium. This workshop will also help you lessen stress and proactively manage self-care and mindfulness. No experience necessary! 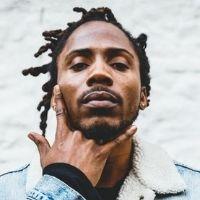 Hailing from Inglewood, California, Smoke personifies the city’s potent cultural duality: nurtured by the boulevards, and natured by a family’s legacy in Gospel music. Smoke dove fingers-first into classical piano at the age of six, honing his talents in the church, and eventually lending vocals to the late Michael Jackson. Focusing on the creative arts helped him to circumvent the throes of violence present on his doorstep, and propel himself into the classrooms of UCLA. During his matriculation, D Smoke was a beacon of light for his city, becoming a voice for the voiceless, using language, culture, and music as tools to bridge institutionalized gaps and spread the gospel of a united, Los Angeles culture. During the same years he spent in Westwood, D Smoke gained a unique and immersive industry experience by collaborating across genres with everyone from Usher, Babyface, Mary J Blige, and Jahiem, to Missy Elliot, Timbaland, and The Pussycat Dolls. His hard work garnered an ASCAP Song Of The Year award. After college, he taught Spanish at Inglewood High, applying his personal experiences as an alumna and life-long city resident to create a safe space for students to truly express themselves openly.

As of 2019, D Smoke gained global notoriety as champion and undisputed breakout star of Netflix’s Rhythm + Flow. Smoke showcased himself as a raw lyricist, classically-trained musician, and social activist with “something to say” — and nothing left to prove. The Inglewood High EP - released on October 24, 2019 - reveals the beauty and frustration of today’s Inglewood through the eyes of his former students, while capturing the essence of the city that raised him.

The ASU Community and the public can tune in to watch the livestream performance at livefromasu.com. Concerts will be broadcast LIVE in Mountain Standard Time and will not be available for replay or redistribution. 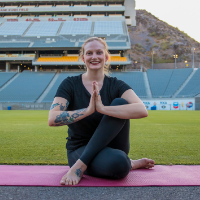 ASU 365 Community Union offers free 1-hour yoga classes led by local community instructors. Classes are open to the public and all-levels are invited to practice, whether you are a beginner or expert. Registration is required for each class, but nothing more is needed to participate.  All classes are currently led online via Zoom online meetings. After registration is complete, guests will receive an individual confirmation email with a Zoom link to access each class.