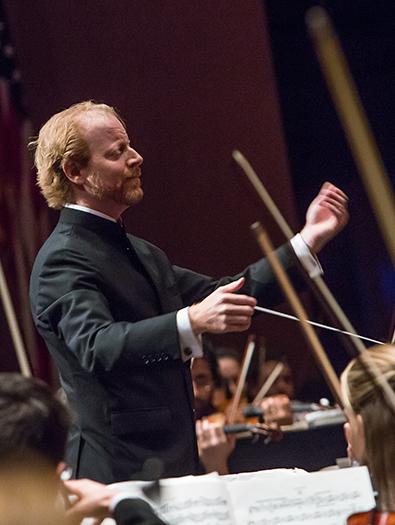 This concert features a dynamic collection of works written or revised in post-World War II United States. The first half of the concert presents works by Schoenberg and Korngold, both Austro-Hungarian Jewish refugees working in the United States after fleeing Europe in the 1930s. The concert concludes with Copland's monumental Symphony No. 3, a work that some have called the "Great American Symphony," expressing the spirit of a hopeful nation emerging from a generation of war. ASU Professor Sabine Feisst, a world-renowned expert on Schoenberg, will offer a pre-concert talk revealing the historical and biographical context of these works. Her most recent book, Schoenberg's Correspondence with American Composers, was published by Oxford University Press in 2018. 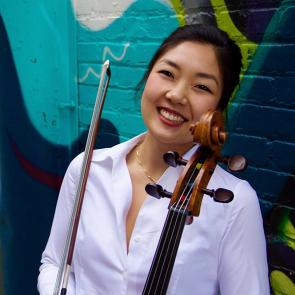 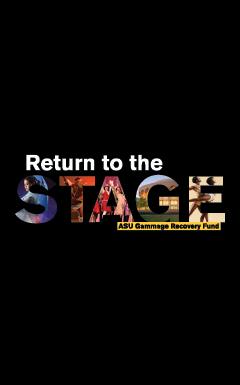