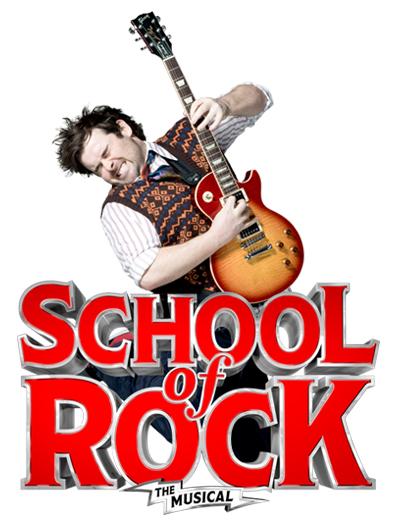 SCHOOL OF ROCK is a New York Times Critics' Pick and "AN INSPIRING JOLT OF ENERGY, JOY AND MAD SKILLZ!" (Entertainment Weekly). Based on the hit film, this hilarious new musical follows Dewey Finn, a wannabe rock star turned substitute teacher who transforms a class of straight-A students into grade-A rockers. It features 14 new songs from Andrew Lloyd Webber, all the original songs from the movie and musical theater's first-ever live kids rock band!

Story Based on the hit film, SCHOOL OF ROCK follows Dewey Finn, a wannabe rock star who turns a class of straight-A students into grade-A rockers. The musical features a cast full of children, who play their own instruments in the rock band, and is a fun and inspiring show for kids.

Is it good for kids? There is some adult language, but in general this delightful show is fun and family friendly. 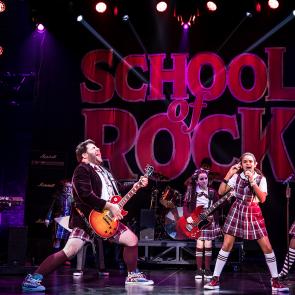 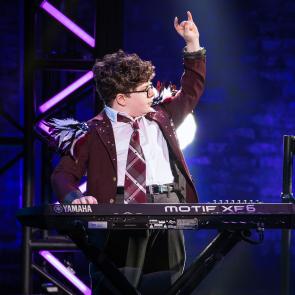 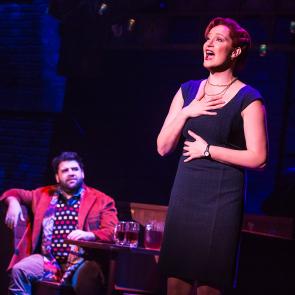 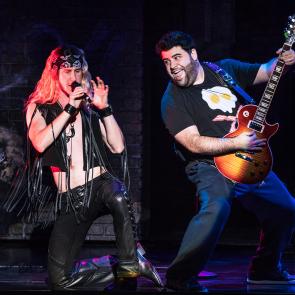 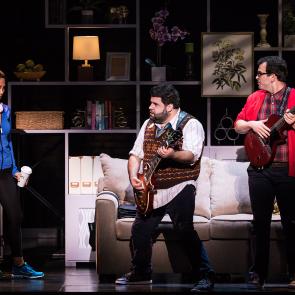 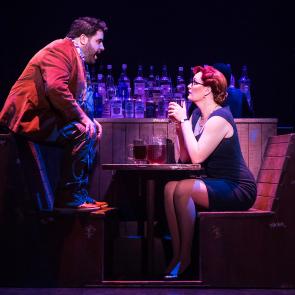 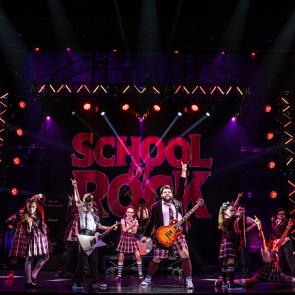 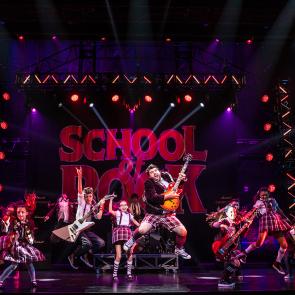 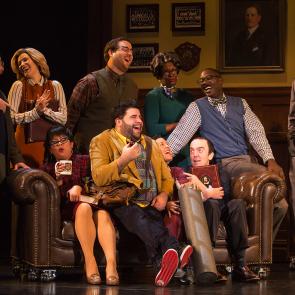 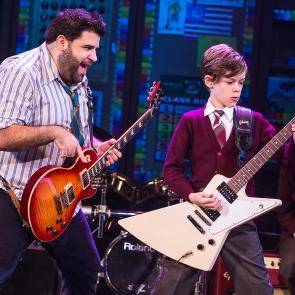 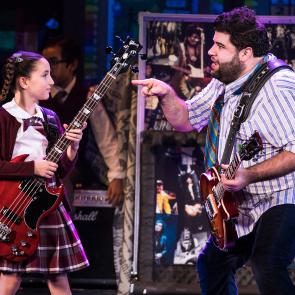 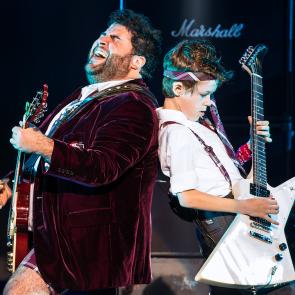