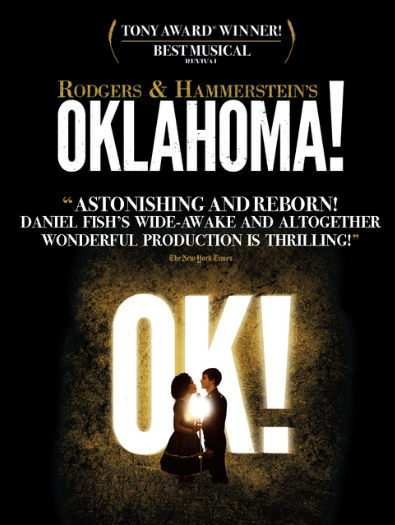 “How is it that the coolest new show on Broadway is a 1943 musical?”- The New York Times.

Over 75 years after Rodgers & Hammerstein reinvented the American musical, this is OKLAHOMA! as you’ve never seen or heard it before – reimagined for the 21st century.

Stripped down to reveal the darker psychological truths at its core, Daniel Fish’s production tells a story of a community circling its wagons against an outsider, and the frontier life that shaped America. Upending the sunny romance of a farmer and a cowpoke, this OKLAHOMA! allows the classic musical – and our country – to be seen in a whole new light.

Funny and sexy, dark and jolting, “this is the OKLAHOMA! that was there all along.” (New York Magazine) The Daily Beast says “Forget your traditional idea of OKLAHOMA! Daniel Fish’s daring, brilliant, utterly absorbing re-interpretation is dark and different—brilliantly so.”

This show contains mature content and is not recommended for children. This production contains fog, loud gunshot effects, moments of darkness, and violence. 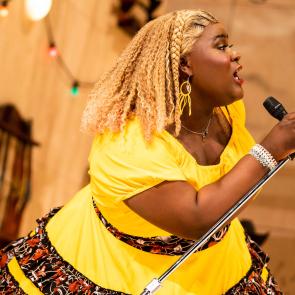 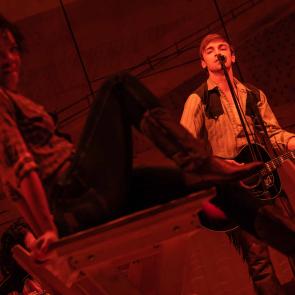 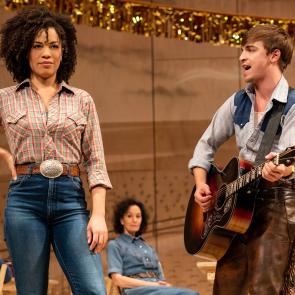 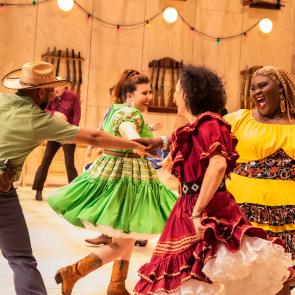 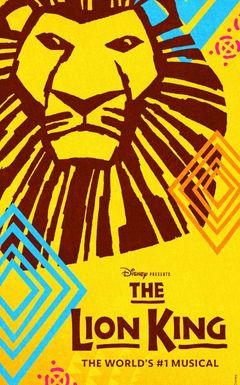 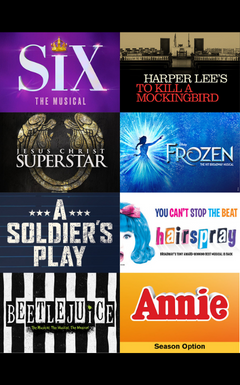