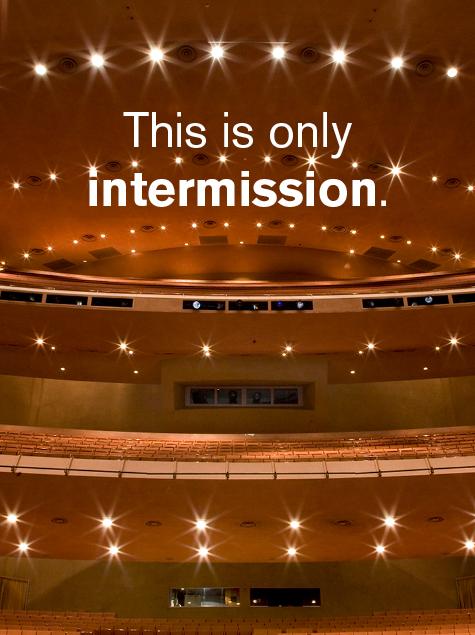 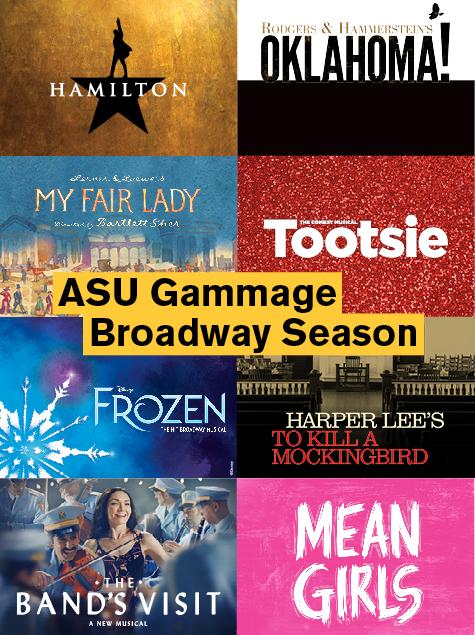 This is only intermission

Now more than ever we need your support

Did you know.. The final presidential debate for the 2004 election between John Kerry and George W. Bush was hosted at ASU Gammage.

Remembering Clyde Parker ❤️ "When the auditorium opened its doors in 1964, Parker found a job as a stage hand. He stayed at ASU Gammage for more than four decades, retiring in 2008 as the theater’s technical director."

What book are you reading?

Did you know... The way to determine whether or not a show is considered "Broadway" or "off-Broadway" is by the nu… https://t.co/j2VCTzIrNf

Another movie to look forward to 🤩

#TriviaTuesday: Were you correct?? What was that first Broadway show at ASU Gammage? - ANSWER: CAMELOT

Share the first Gif that pops up when you search your favorite actor.

Did you know... Contrary to popular belief, Les Miserables is not set during the French Revolution of 1789. The act… https://t.co/RbHVKgVMtL 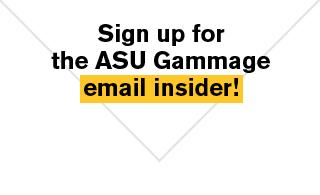 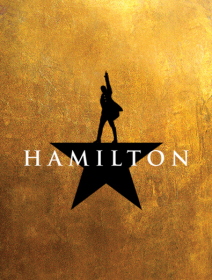 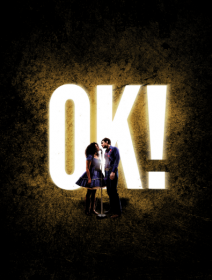 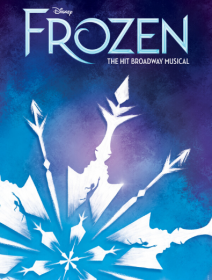 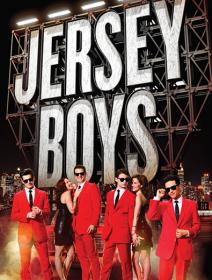 TO KILL A MOCKINGBIRD 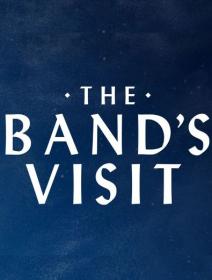